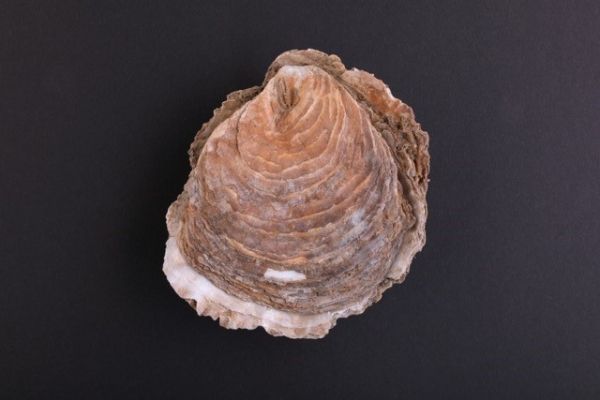 Natural history collections are unique archives of biodiversity. They document how living things transform over time and what effects aspects like climate change or other man-made environmental changes have on their distribution. A good example is the decline in numbers of the European oyster (Ostrea edulis) in the North Sea, which has been continuing for over 100 years. Researchers from Kiel University (CAU), in cooperation with the NORe museum association for the North and Baltic Sea region and the Senckenberg Research Institute and Natural History Museum in Frankfurt, have now managed to shine some light on this phenomenon. They have concluded that the occurrence of the invasive American slipper limpet (Crepidula fornicata) is not one of the main causes for the European oyster dying out - unlike previously assumed. The researchers published their study in the renowned journal PLOS One in October.

Historical collections of the European oyster and its surrounding fauna form the basis for the new findings. The researchers investigated a total of 1,750 oysters and more than 700 slipper limpets which all found their way into the joint project’s museums and the museums in Leiden and London between 1820 and 2018. “Our unique collection by Karl August Möbius was of key importance here. This collection documented the presence of the oyster throughout Europe around 1870,” reported Dr Dirk Brandis, head of the Zoological Museum in Kiel and private lecturer at the CAU. Möbius conducted research in Kiel during the second half of the 19th century as a zoologist and ecologist. Based on his investigations of oyster presence in domestic waters, with the concept of biocoenosis he also discovered the mutual dependence of different life forms within a community. “We used the various historical archives to prove that the slipper limpet, which was introduced, had nothing to do with the European oyster dying out, although that has been assumed for a long time,” Brandis continued.