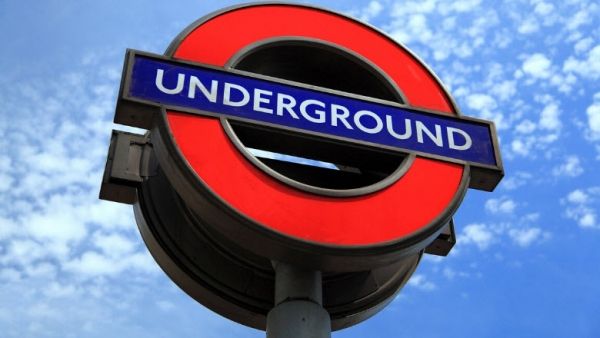 Researchers from King’s College London have carried out the first comprehensive study of fine particles on the London Underground to evaluate the exposure of people travelling on different parts of the network.

In the study, published today in the journal Environment International, they found that concentrations of fine particles (PM2.5) which are linked to several health problems, were many times greater than in other modes of transport such as cycling, driving and taking a bus and those in subway systems around the world.

Researchers monitored pollution levels by wearing special backpacks fitted with devices that measure PM2.5 levels during their different testing campaigns. These included comparing the variations in PM2.5 levels underground to those above ground in congested diesel areas (Oxford Street) or in parkland (Hyde Park), comparing across most of the underground network and analysing the physical and chemical characteristics of PM2.5 on the southbound platform at Hampstead Northern Line station.

PM2.5 concentrations in the Underground network were approximately 15 times greater than in the surface and roadside environments in central London.
Concentrations varied between lines and locations, with the Victoria Line experiencing the highest levels and Docklands Light Railway and the District Line the lowest on parts of the lines.
The median concentrations recorded on trains on the Victoria and Northern lines are greater than any of the concentrations reported from studies in Beijing, Guangzhou, Los Angeles, Mexico, New York, Seoul, Taipei, Sydney, and Barcelona.