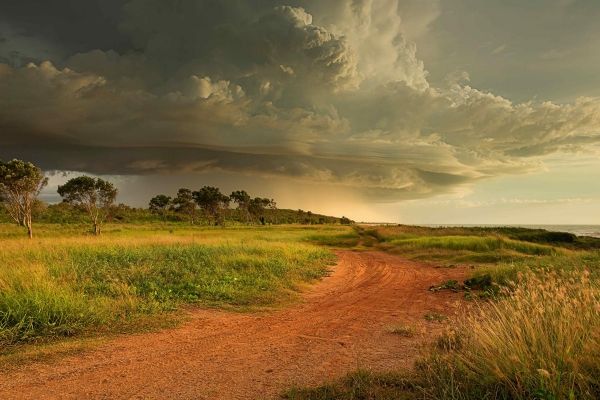 A giant, continent-sized cloud that dumps rain from Broome to Hobart has increased in frequency over the past 33 years, but its impact may not be what you expect.

On any given day in Australia, depending on where you are, you may look up – hoping for those rainclouds to appear in the sky, or wishing them away. But what you may not realise, is the clouds you’re looking at could be part of a pretty amazing weather phenomena.

The Northwest Cloudband is a huge cloud that stretches from the East Indian Ocean to the southern coast of Australia and can cause widespread rainfall across the country. It’s thousands of kilometres long, extending from tropical Australia to Tasmania.

Similar systems occur around the world and they go by different names: tropical intrusions, tropical-extratropical cloudbands and tropical plumes. But the names all imply the same idea – the tropics intruding on the higher latitudes and bringing with them a whole lot of water.

Continue reading at University of Melbourne

Image via University of Melbourne