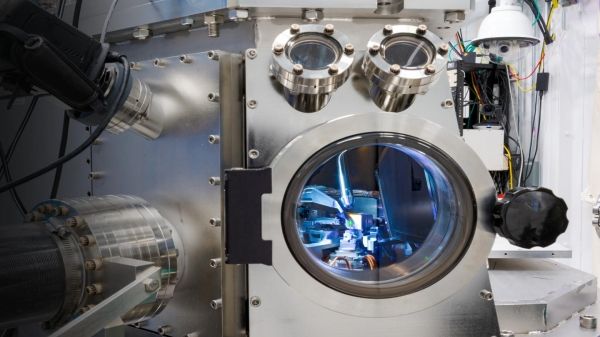 The concentration of carbon dioxide in our atmosphere is steadily increasing, and many scientists believe that it is causing impacts in our environment. Recently, scientists have sought ways to recapture some of the carbon in the atmosphere and potentially turn it into usable fuel — which would be a holy grail for sustainable energy production.

In a recent study from the U.S. Department of Energy’s (DOE) Argonne National Laboratory, scientists have used sunlight and a catalyst largely made of copper to transform carbon dioxide to methanol. A liquid fuel, methanol offers the potential for industry to find an additional source to meet America’s energy needs.

“Carbon dioxide is such a stable molecule and it results from the burning of basically everything, so the question is how do we fight nature and go from a really stable end product to something useful and energy rich.” — Argonne Distinguished Fellow Tijana Rajh