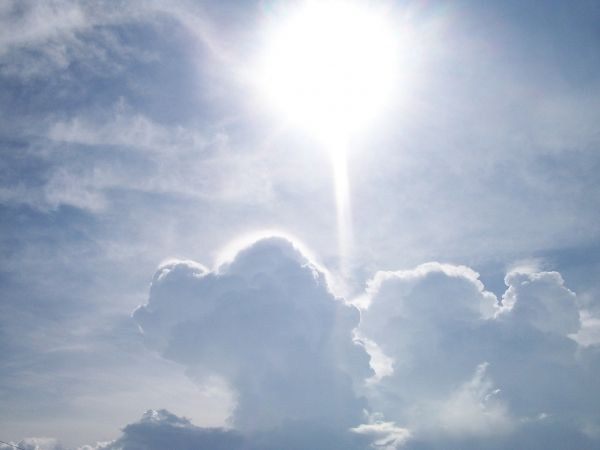 The relationship between aerosols (particulate matter) and their cooling effect on the Earth due to the formation of clouds is more than twice as strong as was previously thought.

As the amounts of aerosols will decrease, climate models that predict a faster warming of the Earth are more probable. These are the conclusions of researcher Otto Hasekamp from SRON Netherlands Institute for Space Research, who published the results in Nature Communications. He carried out his research together with Edward Gryspeerdt from Imperial College London, and Johannes Quaas from Leipzig University.

Since the 1970s, we have known that particulate matter in the air can give rise to clouds that reflect more light than clouds in a ‘clean’ atmosphere. Clouds in ‘polluted’ air contain more water droplets. Their stronger reflection has a cooling effect on the Earth.

Water droplets arise when water condenses on aerosol particles. Thanks to the laboratory work of colleagues, it has already been known for some time that some aerosol particles are more suitable as ‘condensation nuclei’ than others. The suitability depends on the size of the particle as well as how spherical it is. “For example, desert dust particles barely adsorb any water to form cloud droplets, whereas industrial aerosol is good at forming cloud droplets”, Hasekamp explains. The more suitable condensation nuclei there are in the atmosphere, the greater the number of cloud droplets there will be, and the better the cloud formed will be able to reflect light.