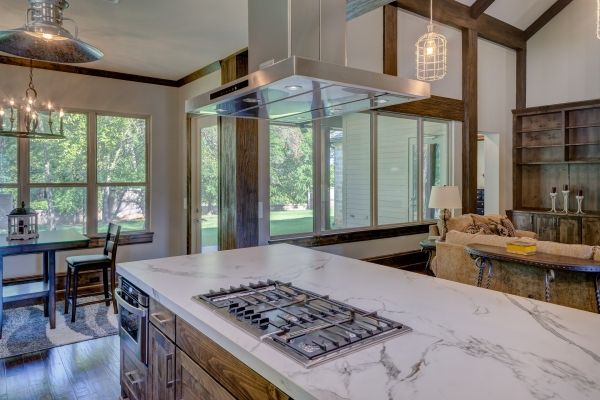 Most people spend the majority of their time at home, yet little is known about the air they breathe inside their houses.

Most people spend the majority of their time at home, yet little is known about the air they breathe inside their houses. That’s why some atmospheric chemists are turning their attention toward indoor air, using tools developed for monitoring pollutants outside. By cataloguing compounds in indoor air, scientists could someday link them with health effects, according to an article in Chemical & Engineering News (C&EN), the weekly newsmagazine of the American Chemical Society.

Scientists have shown that the levels of many substances, such as volatile and semivolatile organic compounds, are substantially higher indoors than outdoors. Indoor emissions come from many sources, such as stoves, smoking, cleaning products, home furnishings and even people, Senior Correspondent Celia Henry Arnaud writes. These chemicals can react with others to form new molecules. Sunlight from windows and emissions from gas stoves often accelerate these reactions. Houses also contain many surfaces including windows, carpets, walls and furniture that can adsorb, react and re-emit compounds. And people themselves emit volatile organic compounds from their breath, skin and personal care products.