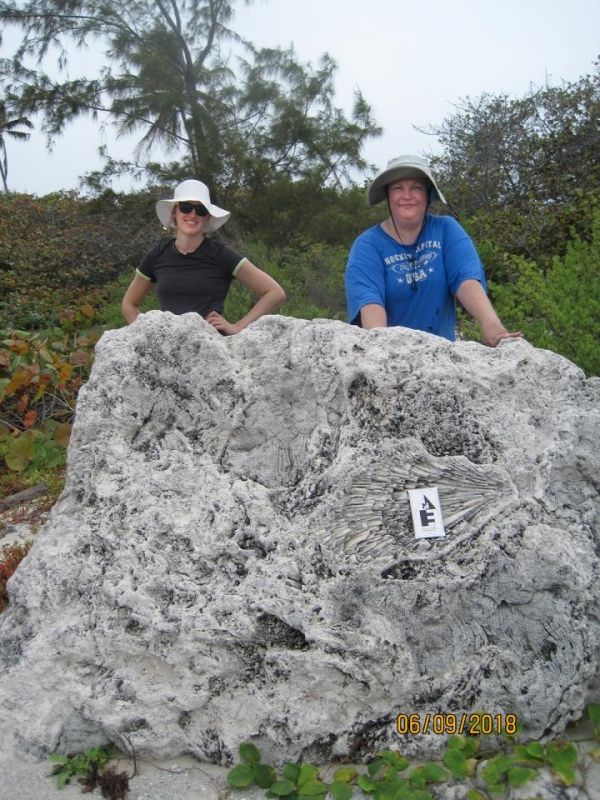 Coral reefs support 25 percent of all marine life around the globe.

Coral reefs support 25 percent of all marine life around the globe. Those in the Gulf of Mexico, along the coasts of Louisiana, Florida, Texas and Mexico, might be less known and less popular among tourists than other reefs; nevertheless, they also serve as important barriers to storm surge, lessening the impact of dangerous hurricanes. In a new paper published in the journal Frontiers in Marine Science, LSU geography and anthropology professor Kristine DeLong and her team of researchers used coupled climate model simulations as well as studies of fossil corals to describe how climate change will impact reefs in the Gulf of Mexico in the not-so-distant future, including a realistic snapshot of years 2080-2100.

While researchers have done a lot of work on the Great Barrier Reef in Australia and in the Pacific and Caribbean reefs, DeLong and her team are among the first to produce climate projections specifically for the Gulf of Mexico.

In an effort to learn from history, DeLong studied fossil corals from the last interglacial period—between ice ages—when the Earth was 11 percent warmer in the northern hemisphere and there was a greater loss of Arctic sea ice, with sea levels up to six meters higher than they are today. About 120,000 years ago, DeLong and her co-authors found, coral reefs were able to adapt to a new and relatively extreme climate by, for example, moving geographically, i.e., toward the North and South Poles, as well as up or down in the water column to avoid warmer surface waters. The Florida Keys in the southeastern Gulf of Mexico actually had extensive coral reef coverage during the last interglacial period. This could seem promising in a scenario where sea surface temperatures are expected to go up at least 2 degrees Celsius or as much as 3.4 degrees Celsius by 2100 (about 0.37 degrees Celsius per decade), according to the team’s projections. But not so fast, they say. The rise in temperature is happening much more rapidly today than in the distant past, leaving coral reefs little time to adapt. Also, due to the acidification of the oceans, including at depth, coral reefs are increasingly trapped between warmer surface waters and more acidic environments deeper in the water column. Further, there is no evidence of acclimatization to acidification, and moving north is out of the question for Gulf of Mexico coral reefs, as they’d end up on land.

Image: LSU doctoral student in biology Joanna Griffiths and professor Kristine DeLong stand behind a coral reef fossil from the Gulf of Mexico during the last interglacial period about 120,000 years ago. (Credit: Kristine DeLong)