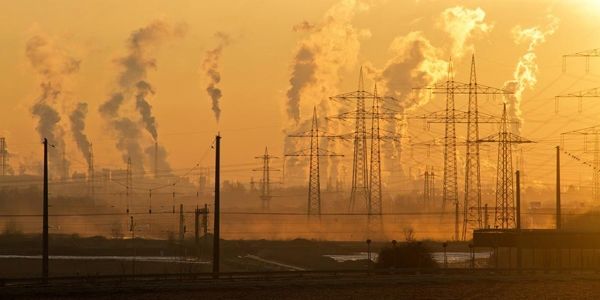 A new study by researchers at Carnegie Mellon University and the National Bureau of Economic Research (NBER) explored how the increase occurred by looking at economic activity, wildfires and enforcement of the Clean Air Act during this period. They found that the increase was associated with 9,700 additional premature deaths, and that these deaths represent damages of $89 billion. The study is published as an NBER working paper.

"The health implications of this increase are significant," noted Karen Clay, professor of economics and public policy at Carnegie Mellon's Heinz College of Information Systems and Public Policy, who led the study. "The number of deaths and the damages highlight the importance of air pollution as an important and timely policy issue."