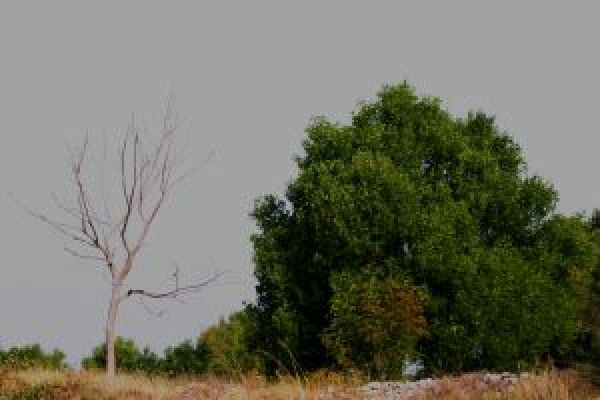 KIT climatologists consider subsiding air masses from high altitude to be responsible for extreme hot spells rather than hot air transported from the south.

Hot spells are caused by hot Mediterranean or Sahara air flowing to central Europe, this is what has been assumed by climate researchers so far. Now, causes of extreme hot spells are in the focus of the project “Climate Change and Extreme Events” (ClimXtreme) coordinated by researchers of Karlsruhe Institute of Technology (KIT). They study weather and climate processes in the troposphere up to ten kilometers height and have now identified another cause of hot spells, namely, air parcels coming from the Atlantic Ocean and heating up when subsiding. ClimXtreme is aimed at developing the corresponding early warning systems. The project is funded by the Federal Ministry of Education and Research (BMBF).

“As a result of global warming, hot spells are expected to occur more frequently and to be of higher intensity in the future,” says Professor Andreas Fink of KIT. At the Troposphere Research Division of KIT’s Institute of Meteorology and Climate Research (IMK-TRO), the meteorologist works on improving the forecast of hot spells. “Hot spells are periods of at least three successive hot days.” In 2003, 2018, and last summer, the impacts of hot spells in central Europe were clearly noticeable. The high temperatures and resulting drought did not only affect nature through forest fires and tree death, but also the population. Health problems and a reduced quality of life are negative impacts of heat waves.

Image via Karlsruhe Institute of Technology