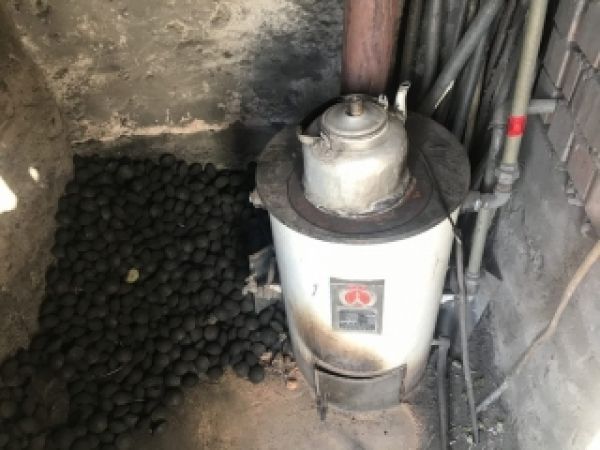 Moving towards a more sustainable energy future in poor communities will require a clearer understanding of people’s motivations.

Old habits are hard to break. A McGill-led study of replacement of traditional wood and coal burning stoves with clean energy in China suggests that, without a better understanding of the reasons behind people’s reluctance to give up traditional stoves, it will be difficult for policies in China and elsewhere in the world to succeed in encouraging this shift towards clean energy. The study was published recently in Nature Sustainability.

China is ahead of most low- and middle-income countries in its energy transition: hundreds of millions of rural homes started using clean fuels such as electricity and gas in recent decades. Despite this, many Chinese homes continue using their traditional coal and wood-burning stoves – a trend that is common in many countries.

Air pollution from traditional stoves contributed to approximately 2.8 million premature deaths in 2017 and is a major contributor to regional climate change. Efforts made by governments, NGOs, and researchers to incentivize households to switch entirely to clean fuel stoves and give up their traditional stoves – even in highly controlled randomized trials – have largely failed.

“Families have used their traditional stoves for generations. People know what foods taste best with those stoves and how to best use them so that all energy needs are met,” said Jill Baumgartner, an Associate Professor in McGill’s Department of Epidemiology, Biostatistics and Occupational Health and the senior author on the study by an international team of researchers. “Clean fuel stoves do not always meet all of the energy uses provided by traditional stoves, and may also pose additional costs. The desire to continue using traditional stoves is also seen in the U.S. and Canada, where many homes still use wood fireplaces for space heating despite being well-equipped to only use gas and electric heaters.”