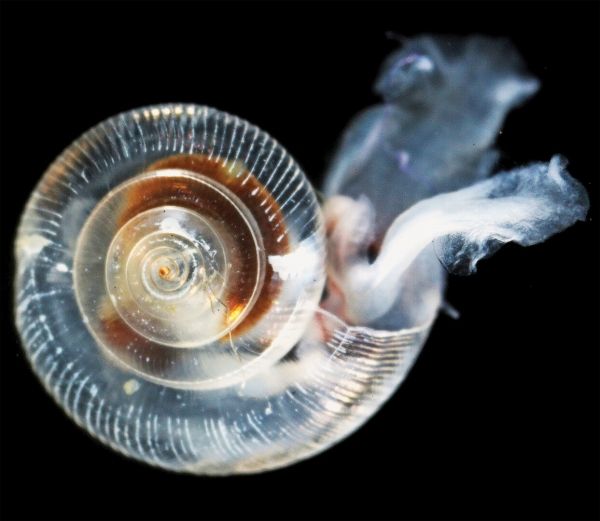 This week, the UN World Meteorological Organization announced that concentrations of greenhouse gases in the atmosphere have reached yet another high. This ongoing trend is not only heating up the planet, but also affecting the chemical composition of our oceans. Until recently, it has been difficult to monitor ‘ocean acidification’, but scientists are exploring new ways to combine information from different sources, including from ESA’s SMOS mission, to shed new light on this major environmental concern.

As the amount of atmospheric carbon dioxide continues to rise, our oceans are playing an increasingly important role in absorbing some of this excess. In fact, it was reported recently that the global ocean annually draws down about a third of the carbon released into the atmosphere by human activities.

While this long-term absorption means that the planet isn’t as hot as it would be otherwise, the process is causing the ocean’s carbonate chemistry to change: seawater is becoming less alkaline – a process commonly known as ocean acidification.