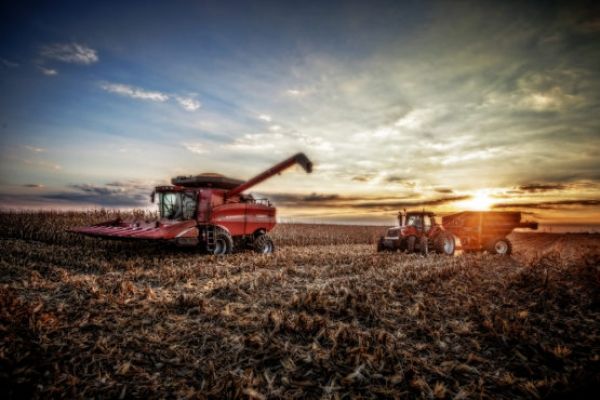 By monitoring crops through machine learning and satellite data, Stanford scientists have found farms that till the soil less can increase yields of corn and soybeans and improve the health of the soil – a win-win for meeting growing food needs worldwide.

Agriculture degrades over 24 million acres of fertile soil every year, raising concerns about meeting the rising global demand for food. But a simple farming practice born from the 1930’s Dust Bowl could provide a solution, according to new Stanford research. The study, published Dec. 6 in Environmental Research Letters, shows that Midwest farmers who reduced how much they overturned the soil – known as tilling – increased corn and soybean yields while also nurturing healthier soils and lowering production costs.

“Reduced tillage is a win-win for agriculture across the Corn Belt,” said study lead author Jillian Deines, a postdoctoral scholar at Stanford’s Center on Food Security and the Environment. “Worries that it can hurt crop yields have prevented some farmers from switching practices, but we found it typically leads to increased yields.”