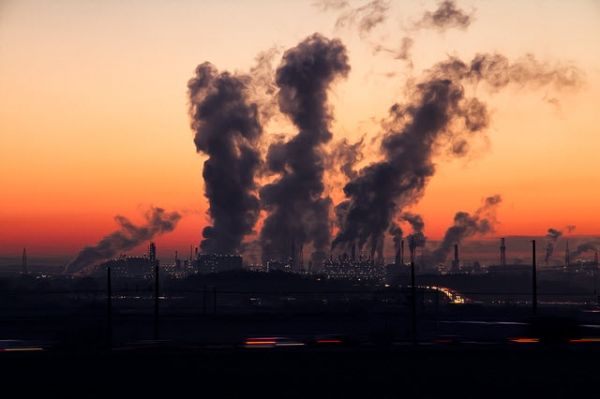 The study by the Environmental Committee of the Forum of International Respiratory Societies (FIRS) reviewed interventions that have reduced air pollution at its source. It looked for outcomes and time to achieve those outcomes in several settings, finding that the improvements in health were striking. Starting at week one of a ban on smoking in Ireland, for example, there was a 13 percent drop in all-cause mortality, a 26 percent reduction in ischemic heart disease, a 32 percent reduction in stroke, and a 38 percent reduction in chronic obstructive pulmonary disease (COPD). Interestingly, the greatest benefits in that case occurred among non-smokers.

“We knew there were benefits from pollution control, but the magnitude and relatively short time duration to accomplish them were impressive,” said lead author of the report, Dean Schraufnagel, MD, ATSF. “Our findings indicate almost immediate and substantial effects on health outcomes followed reduced exposure to air pollution. It’s critical that governments adopt and enforce WHO guidelines for air pollution immediately.”

In the United States, a 13-month closure of a steel mill in Utah resulted in reducing hospitalizations for pneumonia, pleurisy, bronchitis and asthma by half. School absenteeism decreased by 40 percent, and daily mortality fell by 16 percent for every 100 µg/m3 PM10 (a pollutant) decrease. Women who were pregnant during the mill closing were less likely to have premature births.