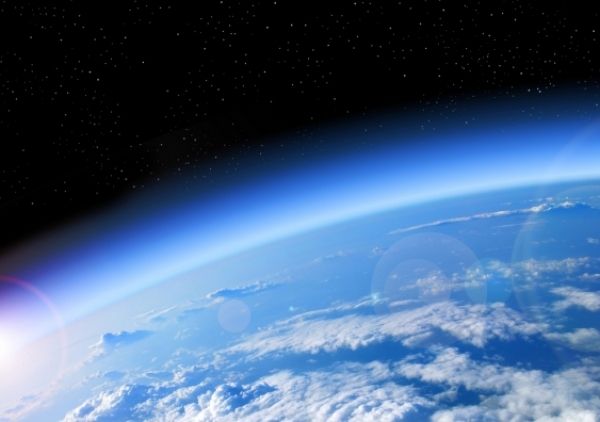 The Montreal Protocol, an international agreement signed in 1987 to stop chlorofluorocarbons (CFCs) destroying the ozone layer, now appears to be the first international treaty to successfully slow the rate of global warming.

New research published in Environmental Research Letters has revealed that thanks to the Montreal Protocol, today’s global temperatures are considerably lower. And by mid-century the Earth will be – on average – at least 1°C cooler than it would have been without the agreement. Mitigation is even greater in regions such as the Arctic, where the avoided warming will be as much as 3°C – 4°C.

“By mass CFCs are thousands of times more potent a greenhouse gas compared to CO2, so the Montreal Protocol not only saved the ozone layer but it also mitigated a substantial fraction of global warming,” said lead author of the paper Rishav Goyal.

“Remarkably, the Protocol has had a far greater impact on global warming than the Kyoto Agreement, which was specifically designed to reduce greenhouse gases. Action taken as part of the Kyoto Agreement will only reduce temperatures by 0.12°C by the middle of the century – compared to a full 1°C of mitigation from the Montreal Protocol.”