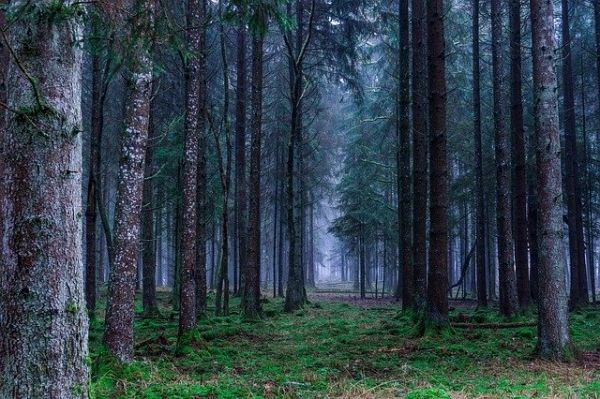 In the framework of the “South Hesse Oak Project” (SHOP), researchers from the Institute of Ecology, Evolution and Diversity at Goethe University are searching for new strategies to counteract the formation of steppe habitats out of woodlands, which is to be feared as a result of climate change in dry areas in South Hesse. They have now presented first strategic recommendations.

Summers in Central Europe are becoming hotter, summer rainfall less and droughts longer and more frequent. Climate change is altering weather patterns and having an impact on woodlands in the process. Where water supply is at present still good, climate change is expected to lead to only a moderate shift in species composition towards varieties that can cope better with drought in the medium term. Woodlands which, however, are already growing in extreme conditions with poor water supply today will not survive future droughts unharmed. This can already be seen in a large part of Frankfurt City Forest, where as a result of the 2018/19 droughts a total of 97 per cent of all trees are damaged. That is why researchers from the Institute of Ecology, Evolution and Diversity at Goethe University are exploring in the “South Hesse Oak Project” (SHOP) which strategies can counteract the loss of woodlands, in order to preserve them as a habitat characterised by rich biodiversity and as a CO2 store despite rapidly advancing climate change.