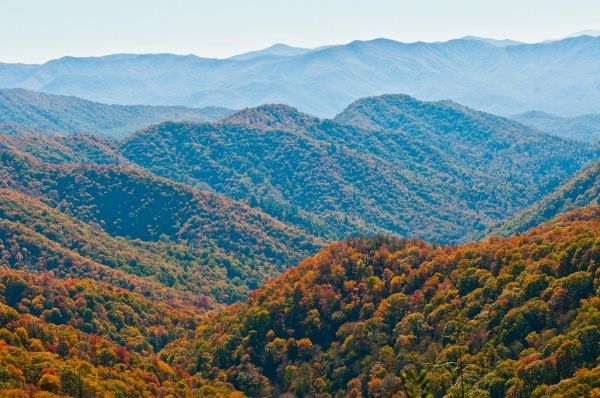 Natural gas has become the largest fuel source for generating electricity in the United States, accounting for a third of production and consumption of energy.

Natural gas has become the largest fuel source for generating electricity in the United States, accounting for a third of production and consumption of energy. However, the environmental and socioeconomic impacts of natural gas have not been considered comprehensively. A new study estimated the cumulative effects of the shale gas boom in the Appalachian basin in the early 2000s on air quality, climate change, and employment. The study found that effects on air quality and employment followed the boom-and-bust cycle, but effects on climate change will likely persist for generations to come. The study, which also considered how to compensate for these effects, provides insights for long-term decision making in this field.

“While gas development has boosted aspects of the regional economy, private firms have not faced the full costs of natural gas development,” explains Nicholas Z. Muller, Associate Professor of Economics, Engineering, and Public Policy at CMU’s Tepper School of Business, who coauthored the study. “In our work, we sought to evaluate the cumulative and disparate impacts of current energy systems to inform policymaking.”

Rapid increases in natural gas production in the United States, resulting from advancements in horizontal drilling and hydraulic fracturing (a well-stimulation technique that injects pressurized liquids into a bedrock formation) have dramatically altered world energy markets and the domestic energy outlook. The United States has been the largest natural gas consumer and producer over the past decade, comprising 20 percent of the world market, and the domestic shale gas market has contributed to price volatility and a shift in global flows of natural gas.