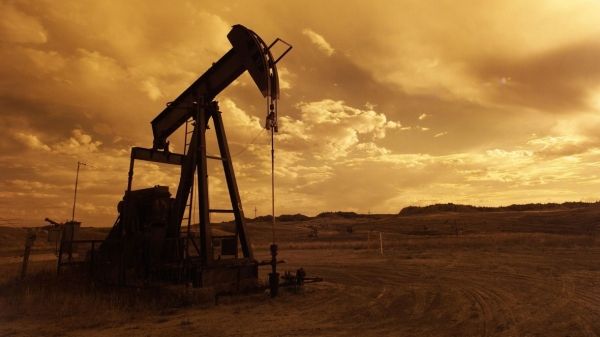 An analysis led by an Institute at Brown for Environment and Society visiting professor found that oil companies ramp up advertising campaigns when they face negative media coverage or new regulations.

Major oil corporations tend to spend the most money on advertising and promotional campaigns at moments when they face negative media coverage and/or the threat of increased federal regulation, a new study finds.

Robert Brulle, a Brown University visiting professor based at the Institute at Brown for Environment and Society, led an analysis concluding that investments in advertising and promotion by major oil companies directly correspond to Congressional action and media coverage on climate change.

The findings, published on Saturday, Dec. 14 in Climatic Change, suggest that oil company executives target their promotional efforts in ways designed to influence policymakers and to shape the public climate-change debate.

“All corporations rely on advertising to burnish their brands and minimize damage to their reputation,” Brulle said. “But this analysis, combined with previous research, demonstrates that ad campaigns in the oil and gas sector are specifically intended to influence how the public and lawmakers think about the climate crisis and whether they act to address it. It shows that the rise and fall of spending levels is directly related to whether or not climate legislation is being considered.”