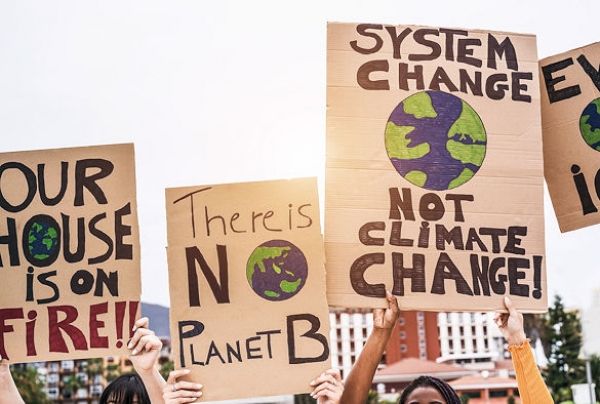 Climate change sceptics may be a minority, but they are a sizeable one.

One in five Americans think that climate change is a myth, or that humans aren’t responsible for it. What’s more, they’re backed up by many in the Middle East and parts of Asia, especially China. They’re a vocal minority too – and with the ear of the US president, they are therefore a serious obstacle to collective climate action.

So what can we do about them? You might think that the answer is more or better science education. The more you know about climate science, the more likely you will be to think that climate change is real.

But the science says that this isn’t true. If you want to predict what someone’s attitude to climate change is, you are better off asking them about their politics than about science. In fact, in the US, the more numerate and scientifically literate a Republican you are, the more sceptical you are about climate change.

What climate science really needs is better marketing. Researchers might think that the science sells itself. But, while people might trust scientists in general, the picture is more mixed when it comes to politically charged issues such as climate change. With many politicians actively persuading people that the science isn’t that serious, we need to persuade people that these politicians are wrong and the climate scientists are right.

Continue reading at University of Liverpool

Image via University of Liverpool