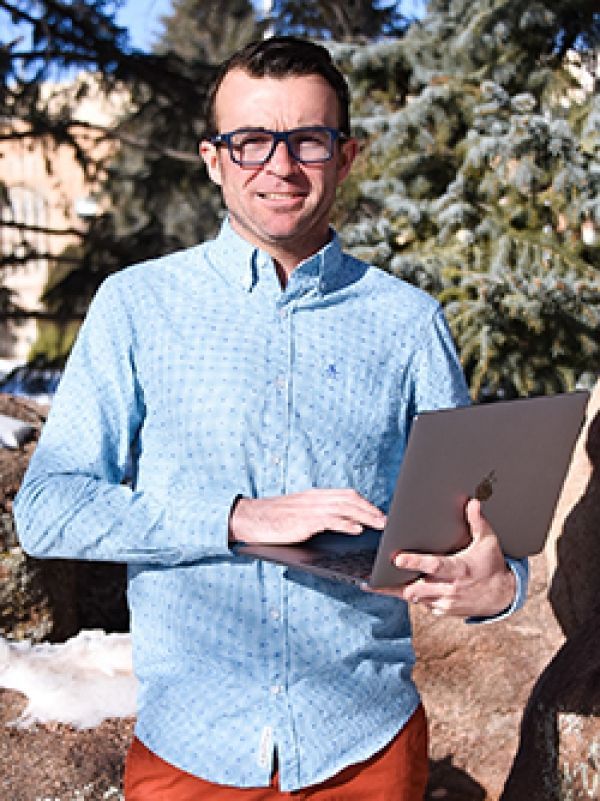 The accurate characterization of near-surface winds is critical to understanding past and modern climate.

Dust lifted by these winds has the potential to modify surface and atmospheric conditions, according to a University of Wyoming researcher who was part of a study on the subject.

“This study demonstrates an intricate coupling between land surface changes and wind speeds. Specifically, the wind acts to erode sandy deserts,” says Zachary Lebo, a UW assistant professor of atmospheric science. “As a result, the surface transitions from a sandy surface to one composed of large rocks that tend to be darker and, thus, absorb more sunlight or decrease the albedo on the surface. This causes the ground to warm.”

Continue reading at University of Wyoming

Image via University of Wyoming