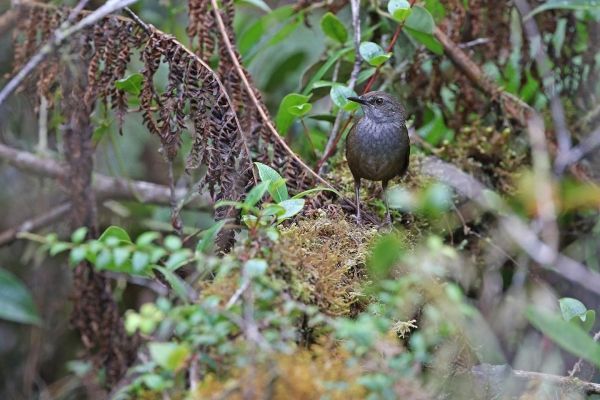 Birds are the best known class of animals, and since 1999, only five or six new species have been described each year on average.

Birds are the best known class of animals, and since 1999, only five or six new species have been described each year on average. Recently, a joint research team from NUS and the Indonesian Institute of Sciences (LIPI) made a quantum leap in the discovery of cryptic avian diversity by uncovering five bird species and five subspecies new to science.

The team, led by Associate Professor Frank Rheindt from NUS Biological Sciences, found the birds in three small island groups off Sulawesi, Indonesia. The islands are situated in Indonesia’s Wallacea region, an archipelago at the interface between the Oriental and Australian biogeographical realms, named after Sir Alfred Wallace, who was the most famous historical collector exploring the area.

The results of the study, which were published in the journal Science on 10 January 2020, provide evidence that our understanding of species diversity of complex areas such as Wallacea remains incomplete even for relatively well-known groups such as birds. The findings also suggest that modern exploration to find undescribed species diversity can be targeted to areas of high promise.

The Taliabu grasshopper-warbler is one of the new bird species discovered by the NUS-LIPI team led by Associate Professor Frank Rheindt, during their expedition in Indonesia's Wallacea region. (Photo Credit: James Eaton/Birdtour Asia)