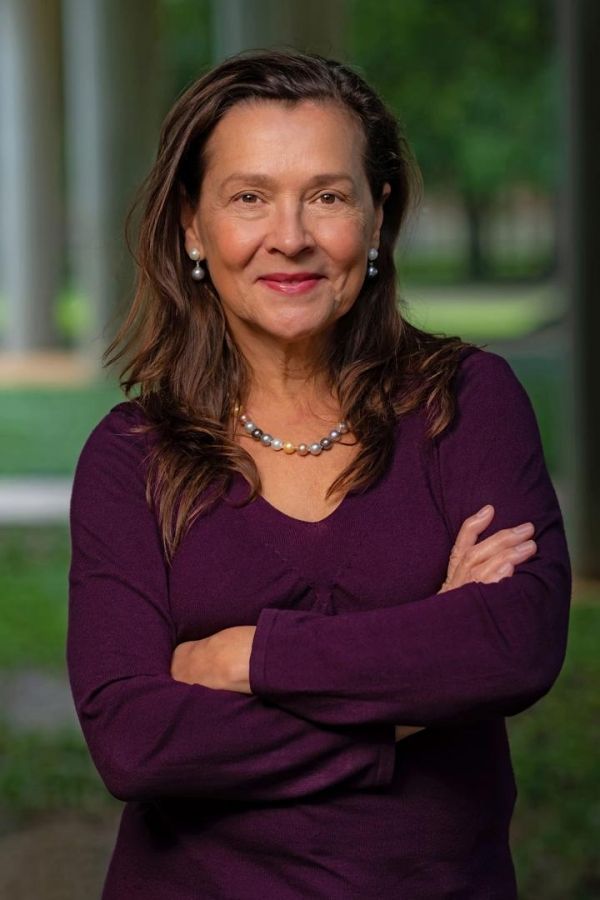 Rice University engineers have created a light-powered nanoparticle that could shrink the carbon footprint of a major segment of the chemical industry.

Rice University engineers have created a light-powered nanoparticle that could shrink the carbon footprint of a major segment of the chemical industry.

The particle, tiny spheres of copper dotted with single atoms of ruthenium, is the key component in a green process for making syngas, or synthesis gas, valuable chemical feedstock that’s used to make fuels, fertilizer and many other products. Researchers from Rice, UCLA and the University of California, Santa Barbara (UCSB), describe the low-energy, low-temperature syngas production process this week in Nature Energy.

“Syngas can be made in many ways, but one of those, methane dry reforming, is increasingly important because the chemical inputs are methane and carbon dioxide, two potent and problematic greenhouse gases,” said Rice chemist and engineer Naomi Halas, a co-corresponding author on the paper.

Syngas is a mix of carbon monoxide and hydrogen gas that can be made from coal, biomass, natural gas and other sources. It’s produced at hundreds of gasification plants worldwide and is used to make fuels and chemicals worth more than $46 billion per year, according to a 2017 analysis by BCC Research.

Image: Naomi Halas, director of Rice University's Laboratory for Nanophotonics, is an engineer and chemist who's spent more than 25 years pioneering the use of light-activated nanomaterials. (Credit: Photo by Jeff Fitlow/Rice University)