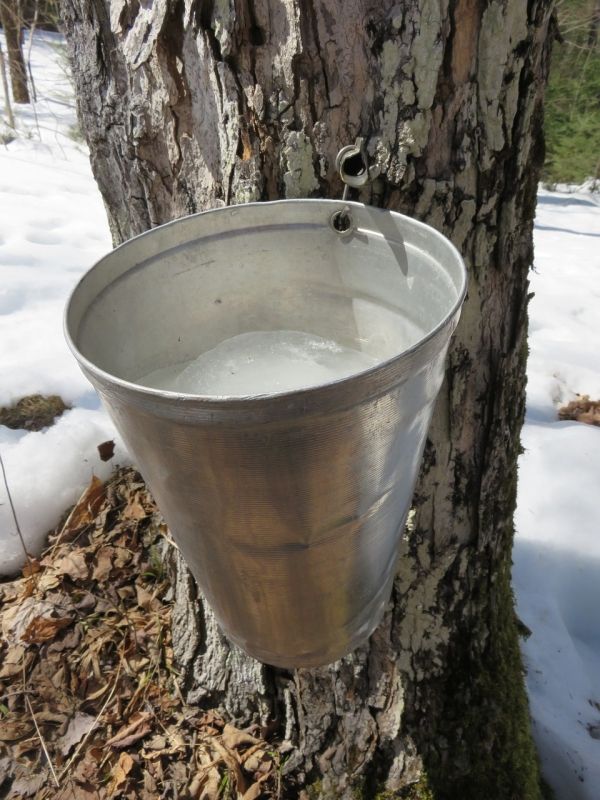 Climate is an important factor in determining a plant species’ growing zone.

Climate is an important factor in determining a plant species’ growing zone. Some studies suggest that by the turn of the next century, climate change will have caused some species to spread several dozen kilometres north of their current distribution areas.

Such changes could have major consequences on how land-based ecosystems function.

But a northern migration isn’t in the cards for sugar maples, according to Alexis Carteron, who recently published his doctoral research findings in the Journal of Ecology. His work is supervised by Professor Etienne Laliberté of Université de Montréal and co-supervised by Mark Vellend of Université de Sherbrooke.

Read more at University of Montreal