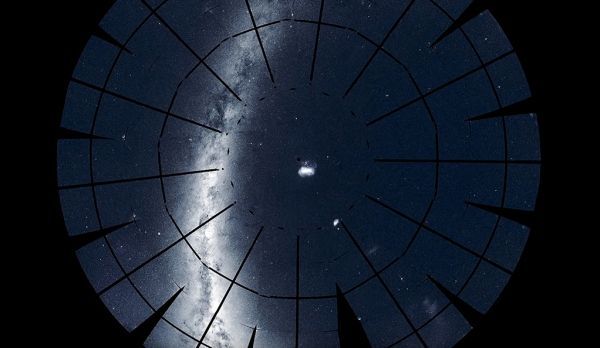 Thanks to some astrophysical sleuthing, researchers have pinpointed an early galactic merger that helped shape the Milky Way.

Thanks to some astrophysical sleuthing, researchers have pinpointed an early galactic merger that helped shape the Milky Way.

The merger — a collision, actually — happened 11.5 billion years ago. That’s when a small galaxy called Gaia-Enceladus slammed into what then existed of the Milky Way, Earth’s home galaxy, which is about 13.5 billion years old.

“We know today that the Milky Way was formed by the merger of many small galaxies. This is the first time we have been able to determine when such a merger happened,” said Sarbani Basu, professor and chair of astronomy at Yale and co-author of a new study reporting the discovery. “This is an important step in understanding when the Milky Way accreted, or collected, its mass.”

The study appears Jan. 13 in the journal Nature Astronomy. Dozens of astronomers from around the world, led by the University of Birmingham in the U.K., conducted the work. Yale graduate student Joel Ong is also a co-author.