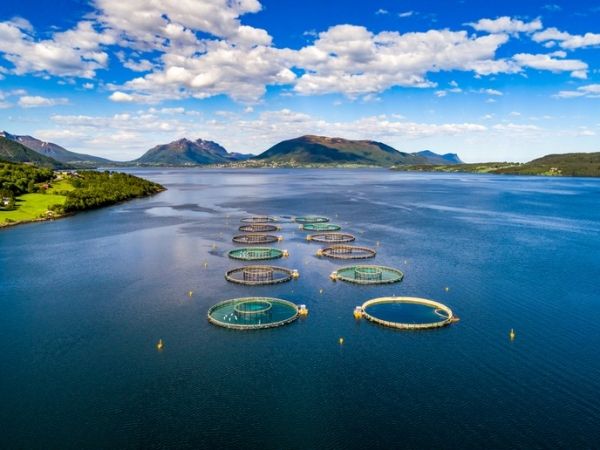 Researchers have examined the impact of climate change on salmon farming. Their work will help adaptation planning.

In 2017, aquaculture production in the EU reached a decade high thanks to increased production of high-value species like salmon and seabass, according to a report by the European Market Observatory for Fisheries and Aquaculture Products (EUMOFA). The same report also shows that in 2015, per capita world consumption of fish was 8 % higher than in 2005, with Asia registering the highest growth, followed by Europe.

With the consumption of fish and shellfish expected to rise further, and climate change rapidly affecting fisheries and habitats, it’s crucial to analyse the dynamics of fisheries and aquaculture production. The EU-funded ClimeFish project has been tackling this issue to help regulators, fish producers and aquaculture operators to predict, prepare and adapt to climate change.

Partially supported by ClimeFish, a team of researchers found that since the 1980s, ocean temperatures off the Norwegian coast have risen by 1 °C on average, as noted in a news item by project partner Nofima. The researchers predict further increases over the next decades, likely causing problems for salmon farming. Salmon is the third most consumed farmed fish in the EU, according to EUMOFA.

The team has examined the impact of different temperature scenarios on salmon farming, covering all 13 production regions in Norway for each decade between 2010 and 2069. Quoted in the same news item, Nofima scientist Dr Elisabeth Ytteborg says: “Even under the mildest scenario we see that rising ocean temperatures may pose a challenge for salmon.”