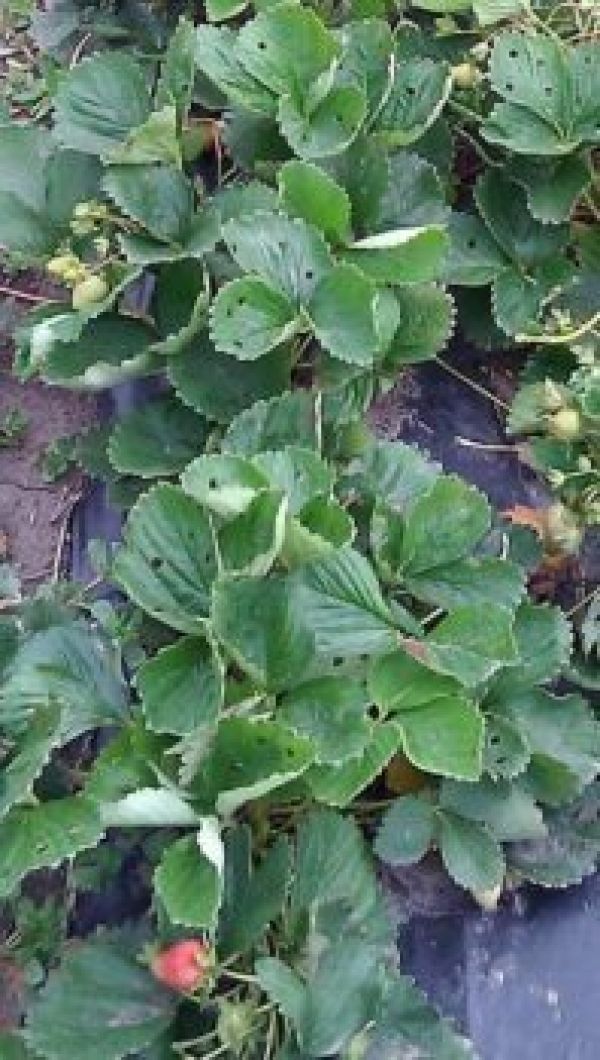 Texas A&M AgriLife Research scientists have found benefits of insect leaf-wounding in fruit and vegetable production. Stress responses created in the fruits and vegetables initiated an increase in antioxidant compounds prior to harvest, the scientists say, which may make them healthier for human consumption.

“Many studies in the past supported this idea, but many others showed no differences,” said Luis Cisneros-Zevallos, AgriLife Research horticulture and food scientist in College Station and principal investigator for the study addressing this topic. “In our study we proved that wounding leaves in plants like those caused by insects produce healthier organic fruit.”

The research was recently published in Scientific Reports from Nature. It was conducted by an interdisciplinary team including molecular biologist Woo Young Bang and horticulturist Leonardo Lombardini, both former AgriLife Research scientists.