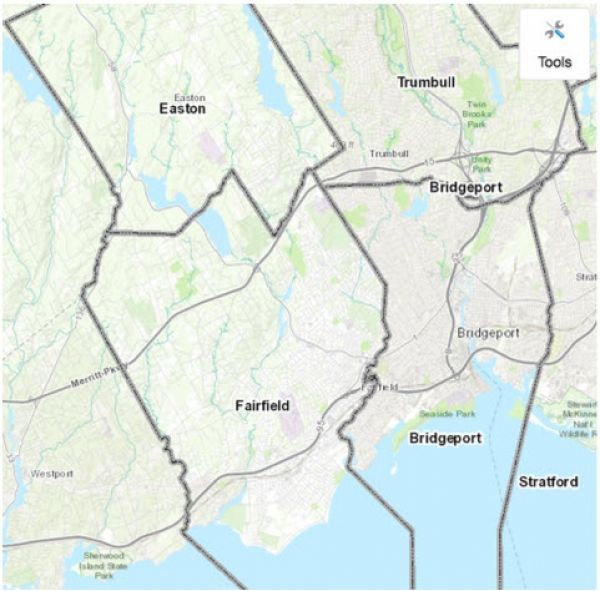 In the wake of a major storm, like the one that battered the Connecticut shoreline in 2012, community resilience could depend on communication.

That’s the conclusion of a recently published report by UConn Department of Communications Professor Carolyn A. Lin in partnership with the Connecticut Institute for Resilience and Climate Adaptation (CIRCA) is the first of its kind to look at the social and psychological impacts of climate change mitigation strategies in two coastal communities hit hard by Hurricane Sandy in 2012. The study examines how Bridgeport and Fairfield residents handled the storm and the after-effects, and also how they are addressing plans to mitigate the impacts of future storms in their communities.

Fairfield and Bridgeport were chosen not only because they were impacted by Sandy, but also because they are very different demographically, explains Lin.

“Fairfield was hit very hard by Sandy and it tends to be more homogenous in terms of demographics. Bridgeport was also heavily impacted by Sandy and it is diverse and the largest city in Connecticut,” she says.

Soon after the storm, communities began the task of rebuilding, and Lin wanted to study elements of rebuilding and fortifying community resilience, particularly through the process of gaining consensus to make changes happen, and how those changes impact the community.

Image via University of Connecticut