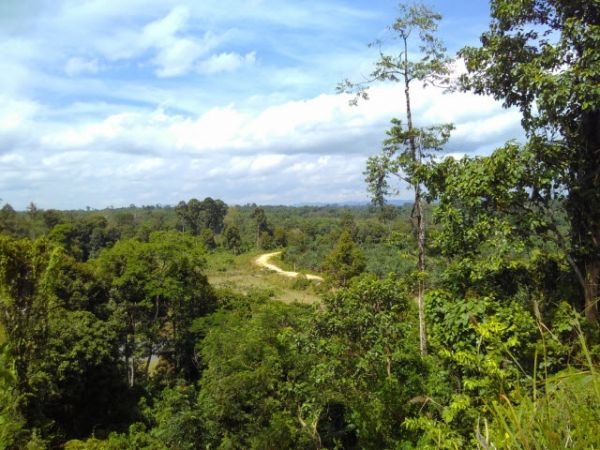 Many companies work hard to present an environmentally responsible public image. But how well do these claims stack up? In a new study led by the University of Göttingen, researchers investigated the claims regarding sustainability, including conservation and fair-pay, as presented by the French Michelin Group. The researchers then compared these claims with the effects described by local people in the village of Muara Sekalo in Indonesia. The villagers’ reports indicated that land-ownership, ecosystems and biodiversity all suffered; and the researchers found that the pay at the rubber plantation fell well short of the minimum wage for the province. The results were published in the Journal of Land Use Science.

The scientists’ long-standing relationship with Indonesian researchers (as part of the collaborative German-Indonesian research project EFForTS – Ecological and Socioeconomic Functions of Tropical Lowland Rainforest Transformation Systems) enabled them to stay with local villagers to conduct their fieldwork. In 2017, they carried out interviews in the village of Muara Sekalo close to the Thirty Hills National Park in Indonesia. The researchers used different techniques such as explorative interviews, narrative interviews and focus group discussions. They then carried out intensive qualitative content analysis, studying press releases and media coverage about Michelin’s plantation project.