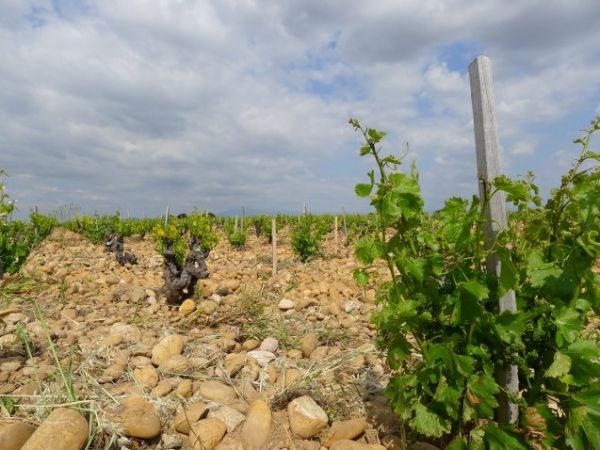 As temperatures rise and seasons change, the regions of the world that are suitable for growing wine grapes could shrink by half or more, according to a new study. However, the study finds that the losses can be mitigated somewhat if vintners swap the types of grapes they grow. For example, wine-growing in France (shown here) sees balanced losses (22%) and gains (25%) under a scenario of 2°C of warming, if vintners change the types of grapes they grow with warming.

If you were planning to drink your way through the climate apocalypse, here’s some unfortunate news: Just as climate change threatens homes, food and livelihoods, so does it threaten the world’s supply of wine. If temperatures rise by 2 degrees Celsius, the regions of the world that are suitable for growing wine grapes could shrink by as much as 56 percent, according to a new study. And with 4 degrees of warming, 85 percent of those lands would no longer be able to produce good wines.

Fortunately for wine-lovers, however, the new study also outlines an adaptation strategy. The findings indicate that reshuffling where certain grape varieties are grown could halve the potential losses of wine-growing regions under 2 degrees of warming, and reduce losses by a third if warming reaches 4 degrees. The study is published in Proceedings of the National Academy of Sciences.

Scientists have long suspected that crop diversity is key to making agriculture more resilient to climate change, and wine grapes offer a unique opportunity to test this assumption. They are both extremely diverse — there are more than 1,100 different varieties planted today, growing under a wide range of conditions — and well-documented, with harvest data stretching back centuries. Wine grapes are also extremely sensitive to the changes in temperature and season that come with climate change.