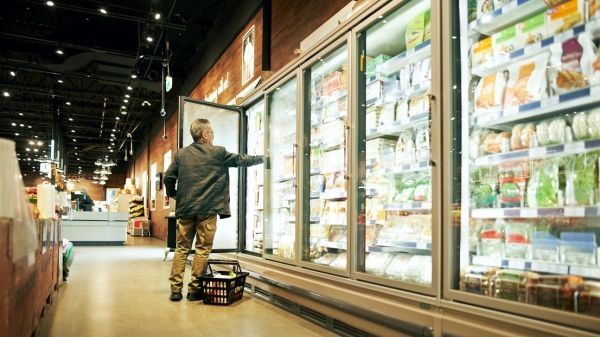 Swiss households enjoy a high standard of living, but this results in a large carbon footprint.

Swiss households have excessively large carbon footprints. However, that footprint depends more on socio-economic status than location – whether the household is in the countryside or the city – because people travel more in the country but consume more in cities.

To support policies to reduce greenhouse gas emissions at the local, regional, national and international levels, a deeper understanding of the consumption and travel habits of Swiss households is vital. Key factors include household composition and income, and whether the households are in the city or the countryside – even though, in the end, people’s lifestyles do not differ greatly from one environment to another.

A team of researchers at EPFL’s School of Architecture, Civil and Environmental Engineering (ENAC), led by doctoral assistant Melissa Pang, has been hard at work on this issue. The researchers analyzed data from Switzerland’s household budget survey for 2008, 2011 and 2014 and combined them with an environmentally-extended input-output analysis (EEIOA) to assess households’ carbon footprints by measuring their direct and indirect emissions. Their results were published recently in Environmental Research Communications.