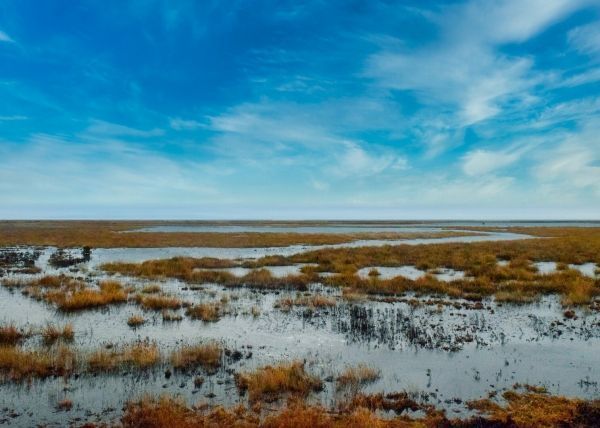 Wetlands worldwide are vanishing at an alarming rate. New maps produced by ESA’s GlobWetland Africa project show how satellite observations can be used for the effective use and management of wetlands in Africa.

According to the Ramsar’s Global Wetland Outlook report, approximately 35% of the world’s wetlands were lost between 1970 and 2015, with annual rates of loss accelerating from 2000. Wetlands are currently vanishing three times faster than forests.

Wetlands are among the most productive and biologically diverse ecosystems in the world and are rich reservoirs of biodiversity, with 40% of the world’s plant and animal species living and breeding in wetlands.

Given the importance of wetlands, the Ramsar Convention on Wetlands was adopted in 1971 to provide the framework for national action and international cooperation for the conservation and wise use of wetlands.

New maps generated through ESA’s GlobWetland Africa project, show the dynamics of water and wetland areas in Uganda, specifically Lake George. The maps combine optical and radar observations using long-time data sets from the Copernicus Sentinel-1 and Sentinel-2 missions, along with the US Landsat mission.