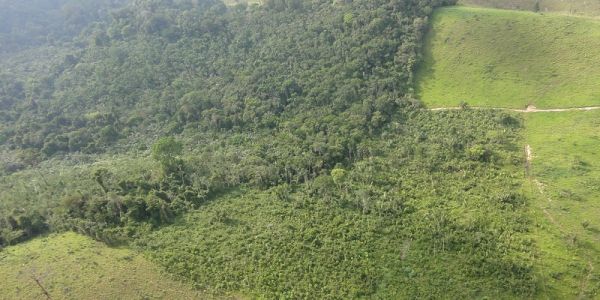 However, these forests, referred to as secondary vegetation, have been little studied, despite occupying a total area similar to that of the United Kingdom.

Now, researchers led by the University of Leeds, the Brazilian National Institute for Space Research (INPE), and Brazilian Agricultural Research Corporation (EMBRAPA) have examined 14 years of data on secondary vegetation formation and cutting in the Brazilian Amazon based on the TerraClass Amazon mapping project.

Their study, published in Nature Sustainability, has found that secondary forests account for an increasing proportion of overall forest loss in the Brazilian Amazon, rising from 32% of total deforestation in 2000 to 72% in 2014.