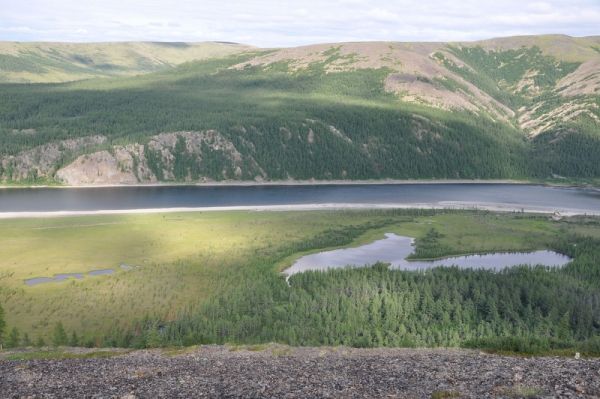 Research suggests ancient volcanic eruptions may not have been the only cause of past mass extinctions.

An emerging scientific consensus is that gases—in particular carbon gases--released by volcanic eruptions millions of years ago contributed to some of Earth’s greatest mass extinctions. But new research at The City College of New York suggests that that’s not the entire story.

“The key finding of our research is that carbon from massive, ancient volcanic eruptions does not line up well with the geochemical clues that tell us about how some of Earth’s most profound mass extinctions occurred,” said Benjamin Black, assistant professor in CCNY’s Division of Science, whose expertise includes effects of volcanism on climate and mass extinctions.

The study by Black with his M.S. in geology student Ellen Gales, the lead author, is entitled “Carbonatites as a record of the carbon isotope composition of large igneous province outgassing.” It appears in the current issue of the journal “Earth and Planetary Science Letters,” and is a product of Gales’ thesis work.

The new data does not rule out volcanism as the culprit in driving past mass extinctions, the article points out. But it does conclude that there must have been something extra at work.