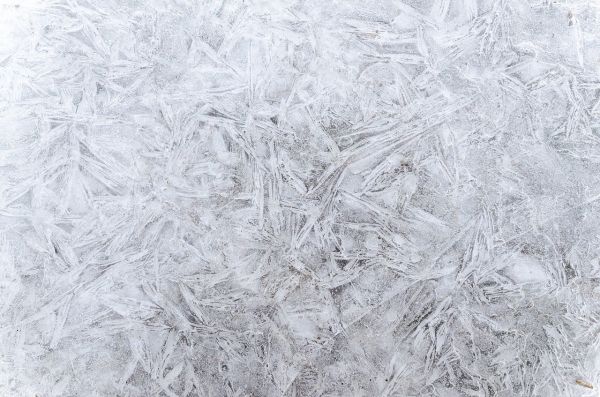 When we predict future climate, it is important to understand the climate of the past.

When we predict future climate, it is important to understand the climate of the past. We do. Mostly. Some details are still debatable.

An example of that are the periodicities of ice ages - that is, how ice ages come and go. This is described in a theory developed by amongst others the astronomer Milankovitch in the 1920ies. The theory describes mathematically how incoming radiation from the sun varies over time because the orbit of the Earth around the sun is elliptical and our dear planet wobbles like a top.

All in all these small differences lead to continuous changes in the amount of light and heat that reaches the poles in a 40.000 year cycle and thus forces the climate in and out of ice ages and interglacials.

The theory is good, but it doesn't explain everything. The periodicity of ice ages has not been as precise as the theory would indicate. Why is that? Is it because of noise in the system – that is coincidences, that overshadow the general mechanism, or are the inconsistencies due to problems with the model? The question has long been debated.

Read more at University of Copenhagen