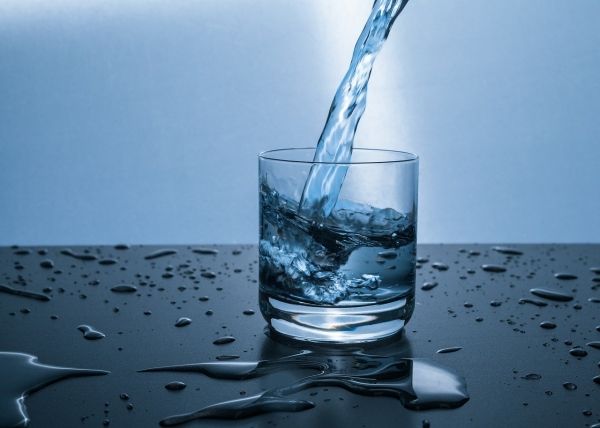 Researchers at the University of Bath have developed a revolutionary desalination process that has the potential to be operated in mobile, solar-powered units.

Researchers at the University of Bath have developed a revolutionary desalination process that has the potential to be operated in mobile, solar-powered units.

The process is low cost, low energy and low maintenance, and has the potential to provide safe water to communities in remote and disaster-struck areas where fresh water is in short supply.

Developed by the university’s Water Innovation and Research Centre in partnership with Indonesia’s Bogor Agricultural University and the University of Johannesburg, the prototype desalination unit is a 3D-printed system with two internal chambers designed to extract and/or accumulate salt. When power is applied, salt cations (positively charged ions) and salt anions (negatively charged ions) flow between chambers through arrays of micro-holes in a thin synthetic membrane. The flow can only happen in one direction thanks to a mechanism that has parallels in mobile-phone technology. As a result of this one-way flow, salt is pumped out of seawater. This contrasts with the classical desalination process, where water rather than salt is pumped through a membrane.

Desalination, which turns seawater into fresh water, has become an essential process for providing drinking and irrigation water where freshwater is scarce. Traditionally, it has been an energy-intensive process carried out in large industrial plants.

Read more at University of Bath