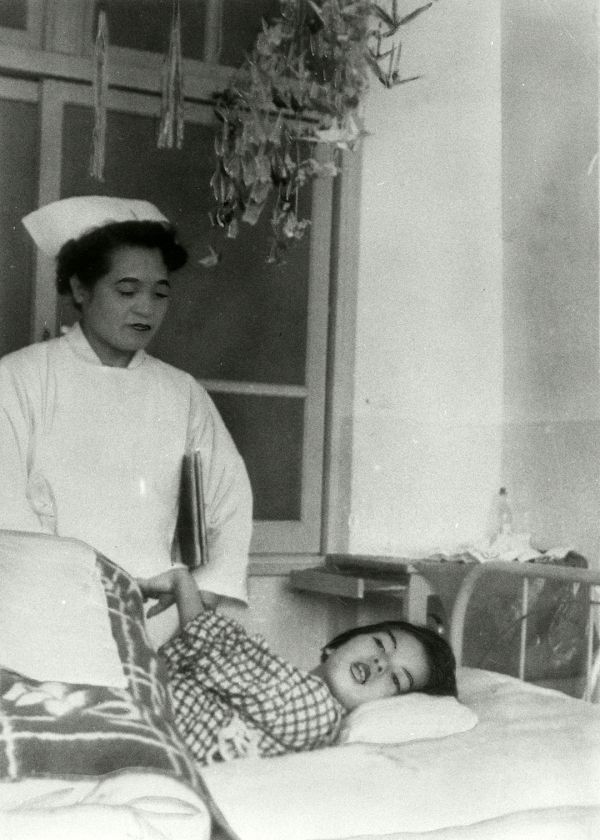 One of the world’s most horrific environmental disasters—the 1950s and ’60s mercury poisoning in Minamata, Japan—may have been caused by a previously unstudied form of mercury discharged directly from a chemical factory, research by the University of Saskatchewan (USask) has found.

“By using state-of-the-art techniques to re-investigate a historic animal brain tissue sample, our research helps to shed new light on this tragic mass poisoning,” said USask professor Ingrid Pickering, Canada Research Chair in Molecular Environmental Science. “Mercury persists for a long time in nature and travels long distances. Our research helps with understanding how mercury acts in the environment and how it affects people.”

The study examining which mercury species could be responsible for the Minamata poisoning was published Feb. 12 in the journal Environmental Science & Technology. It is expected to prompt a wider re-assessment of the species of mercury responsible for not only the Minamata tragedy but perhaps also of other organic mercury poisoning incidents, such as in Grassy Narrows, Ont.

Mercury-containing industrial waste from the Chisso Corporation’s chemical factory continued to be dumped in Minamata Bay up to 1968. Thousands of people who ingested the mercury by eating local fish and shellfish died, and many more displayed symptoms of mercury poisoning, including convulsions and paralysis.

“Something that was unknown at that time was that unborn children would also suffer the devastating effects of mercury poisoning, with many being born with severe neurological conditions,” said USask PhD toxicology student Ashley James, the first author of the paper. “A mother may be essentially unaffected by the poisoning because the mercury within her body was absorbed by the unborn child.”

Continue reading at University of Saskatchewan

Image via University of Saskatchewan