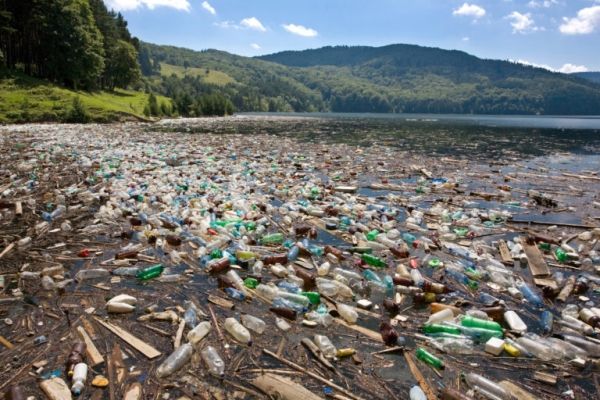 To stem the tide of plastic waste exports from wealthier nations, several countries on the receiving end of these shipments are closing their borders to the practice.

The UK’s new Environment Bill, which returns to the House of Commons for its second reading today (February 26th) has been touted by the government as a landmark piece of legislation that will see Britain “lead the way at home and abroad to deliver global environmental change.” For this to be the case, action and enforcement must back up the Bill’s encouraging language.

A key element of the Bill, which is designed to replace the UK’s environmental obligations under European Union law, is the provision for powers to regulate the export of the UK’s plastic waste for processing abroad. This presents the government with the opportunity to deliver on a pledge made in the 2019 Conservative election manifesto, which stated that it would enact a ban on waste exports to non-OECD nations in order to “reduce the environmental impact on the oceans as well as developing countries which do not have the capacity to handle it properly.”

Given current efforts to ramp up action on responsible management of plastic waste worldwide – with countries like China and France announcing bold commitments in recent weeks – the Environment Bill is an opportunity to turn promises into progress.