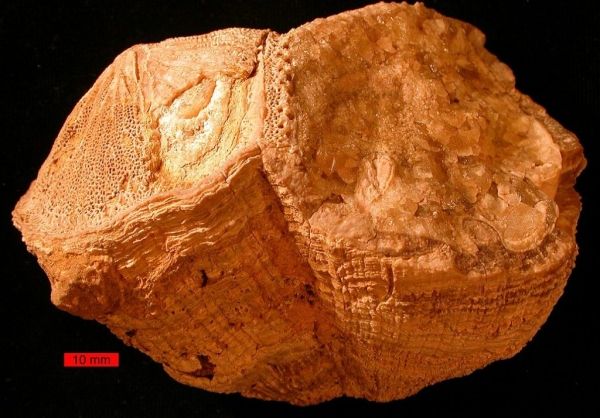 Earth turned faster at the end of the time of the dinosaurs than it does today, rotating 372 times a year, compared to the current 365, according to a new study of fossil mollusk shells from the late Cretaceous. This means a day lasted only 23 and a half hours, according to the new study in AGU’s journal Paleoceanography and Paleoclimatology.

The growth rings allowed the researchers to determine the number of days in a year and more accurately calculate the length of a day 70 million years ago. The new measurement informs models of how the Moon formed and how close to Earth it has been over the 4.5-billion-year history of the Earth-Moon gravitational dance.

The new study also found corroborating evidence that the mollusks harbored photosynthetic symbionts that may have fueled reef-building on the scale of modern-day corals.