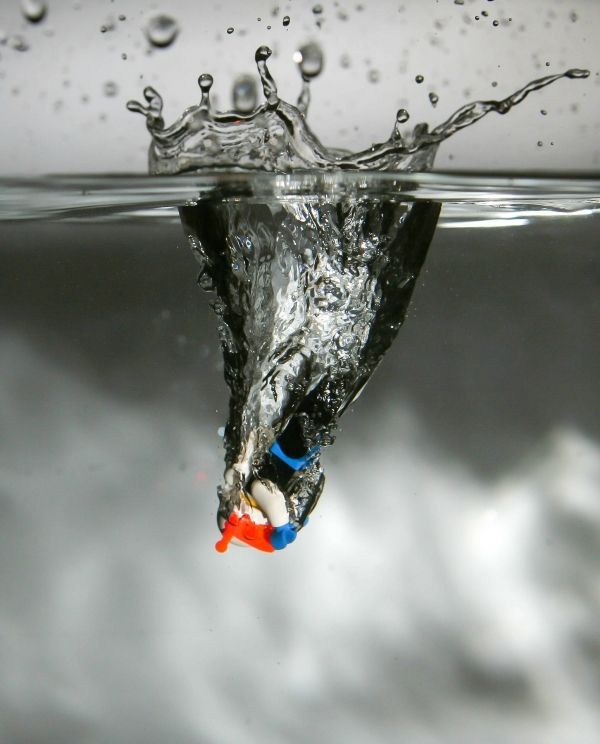 A LEGO brick could survive in the ocean for as many as 1,300 years, according to new research.

A LEGO brick could survive in the ocean for as many as 1,300 years, according to new research.

A study led by the University of Plymouth examined the extent to which items of the ever-popular children’s toy were worn down in the marine environment.

By measuring the mass of individual bricks found on beaches against equivalent unused pieces and the age of blocks obtained from storage, researchers estimated that the items could endure for anywhere between 100 and 1,300 years.

They say it once again reinforces the message that people need to think carefully about how they dispose of everyday household items.

The research, published in the journal Environmental Pollution, focused on bricks of LEGO found washed up on the coastlines of South West England.

Over the past decade, voluntary organisations from Cornwall – including Rame Peninsula Beach Care and the LEGO Lost at Sea Project – have retrieved thousands of pieces and other plastic waste during regular beach cleans.

Read more at University Of Plymouth

Image by ejaugsburg from Pixabay