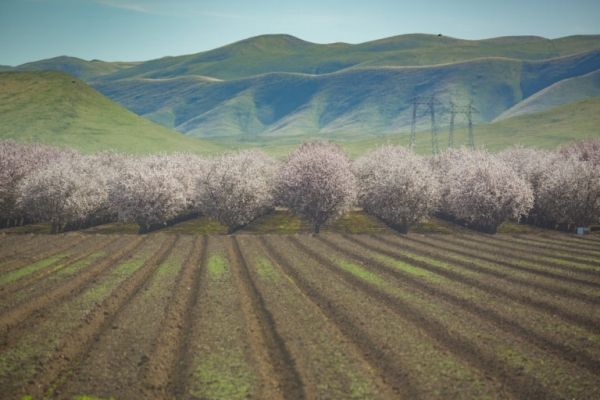 Farmers in California’s Central Valley are not known for their love of government regulations, but those same growers have seen a boost in the productivity of their high-value crops – and greater earnings – as a result of the Golden State’s strict air pollution controls.

For a study published today in Nature Food, researchers at the University of California, Irvine and other institutions conducted a statistical analysis of pollution exposure and yields from 1980 to 2015 on a key sector making up about 38 percent of the state’s total agricultural output: perennial crops such as almonds, grapes, nectarines, peaches, strawberries and walnuts. They found that reductions in ground ozone during this 35-year period resulted in $600 million in increased production annually by the early 2010s.

“A lot of California farmers may not appreciate that air quality standards have had such a benefit on their ability to grow crops,” said co-author Steven Davis, UCI associate professor of Earth system science. “The irony is that by fighting against certain environmental regulations, these folks may be damaging their own earning capacity.”

The researchers also projected yield changes up to 2050 under various scenarios, determining that expected declines in ambient ozone will result in a 5 percent boost in wine grapes, an 8 percent climb in nectarines and a 20 percent jump in table grapes. They discovered, however, that yields of other crops, such as almonds, may suffer comparable decreases due to higher temperatures.