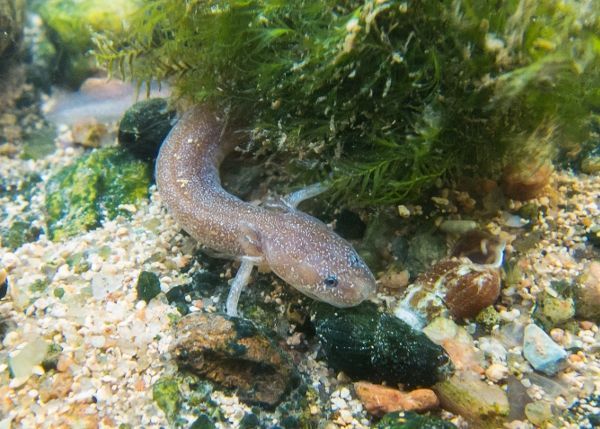 A new tool to help protect vulnerable species identifies some of the most cost-effective conservation bargains in the US.

The best bargains for conserving some of the world's most vulnerable salamanders and other vertebrate species can be found in Central Texas and the Appalachians, according to new conservation tools developed at the National Institute for Mathematical and Biological Synthesis (NIMBioS) at the University of Tennessee, Knoxville.

The study involves a suite of computer algorithms that surf across many different kinds of data to create maps of top priorities and projections of what species would benefit the most from increases in conservation dollars.

An interdisciplinary team of computer programmers, biodiversity data scientists, conservation decision makers, economists, and others from around the globe convened at NIMBioS to develop the optimization tool, which was published in the journal Ecological Applications.

Determining where the best protection payoffs are to be found has traditionally been a challenge for conservation, especially when budgets are stretched thin.

Continue reading at National Institute for Mathematical and Biological Synthesis

Image via National Institute for Mathematical and Biological Synthesis