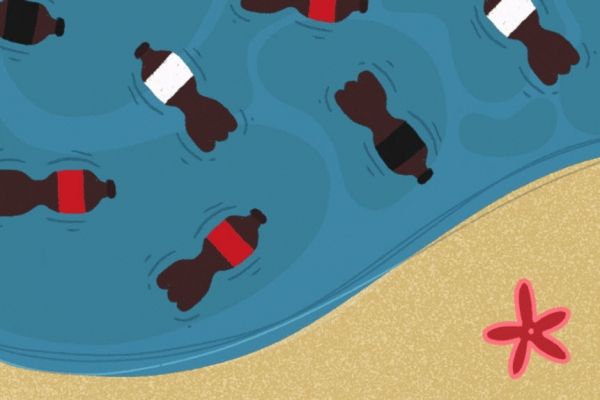 What to do when consumers want plastic, but also worry about the planet.

Would the world stop drinking Coca-Cola if it no longer came in single-use plastic bottles? They might, Coca-Cola’s Chief Sustainability Officer Beatriz Perez suggested at the World Economic Forum earlier this year: Coca-Cola “won’t be in business if we don’t accommodate customers,” she said.

But Professor Dan Vermeer, who worked in sustainability at Coca-Cola for more than seven years before joining the faculty at Duke University’s Fuqua School of Business, says ascribing your company’s slow change to consumer preference is a thin argument. He’s also the founder of the Center for Energy, Development, and the Global Environment (EDGE) at Fuqua.

Vermeer says influential brands such as Coca-Cola actually are ideally positioned to drive shifts in consumer preferences, nudging even plastic-seeking customers to more sustainable choices, as he explains in this Fuqua Q&A.