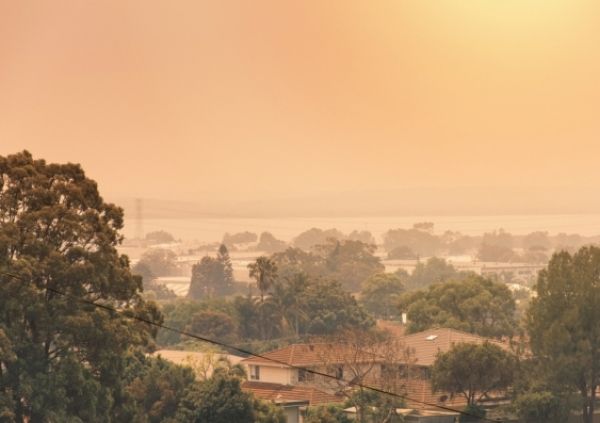 Medical researchers have estimated some of the impacts of this summer’s bushfire smoke and air pollution on Australians’ health.

Bushfire smoke over eastern Australia during the 2019-20 summer is estimated to have been responsible for 417 excess deaths, 1124 hospitalisations for cardiovascular problems and 2027 for respiratory problems, as well as 1305 presentations to emergency departments with asthma, a preliminary evaluation published today in the Medical Journal of Australia shows.

Excess deaths describe a temporary increase in mortality in a population, usually caused by environmental phenomena such as extreme weather events, or pandemics.

The researchers, led by the University of Tasmania and involving a UNSW researcher, estimated population exposure to particulate matter less than 2.5 μm in diameter (PM2.5) for the regions of NSW, Queensland, the ACT and Victoria for which publicly available air quality monitoring data were available.