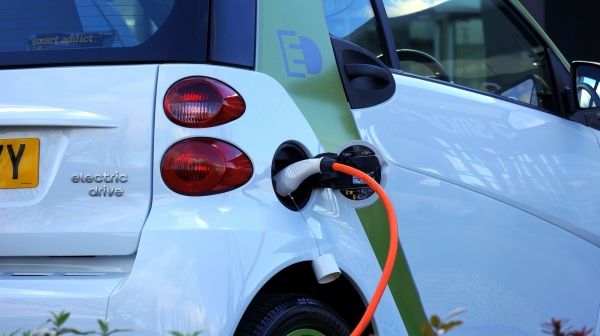 Fears that electric cars could actually increase carbon emissions are unfounded in almost all parts of the world, new research shows.

Fears that electric cars could actually increase carbon emissions are unfounded in almost all parts of the world, new research shows. Media reports have regularly questioned whether electric cars are really “greener” once emissions from production and generating their electricity are taken into account. But a new study in Nature Sustainability by Radboud University with the universities of Exeter and Cambridge has concluded that electric cars lead to lower carbon emissions overall, even if electricity generation still involves substantial amounts of fossil fuel.

Already under current conditions, driving an electric car is better for the climate than conventional petrol cars in 95% of the world, the study finds. The only exceptions are places like Poland, where electricity generation is still mostly based on coal. Average lifetime emissions from electric cars are up to 70% lower than petrol cars in countries like Sweden and France (which get most of their electricity from renewables and nuclear), and around 30% lower in the UK.

In a few years, even inefficient electric cars will be less emission-intensive than most new petrol cars in most countries, as electricity generation is expected to be less carbon-intensive than today. The study projects that in 2050, every second car on the streets could be electric. This would reduce global CO2 emissions by up to 1.5 gigatons per year, which is equivalent to the total current CO2 emissions of Russia.

Image by MikesPhotos from Pixabay