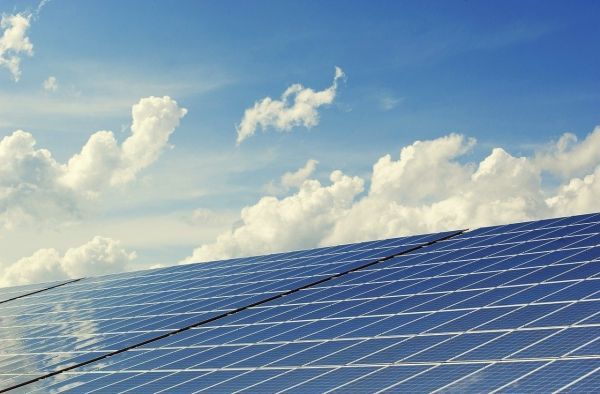 Space cooling and heating is a common need in most inhabited areas.

Space cooling and heating is a common need in most inhabited areas. In Europe, the energy consumed for air conditioning is rising, and the situation could get worse in the near future due to the temperature increase in different regions worldwide. The increasing cooling need in buildings especially during the summer season is satisfied by the popular air conditioners, which often make use of refrigerants with high environmental impact and also lead to high electricity consumption. So, how can we reduce the energy demand for building cooling?

A new study comes from a research group based at the Politecnico di Torino (SMaLL) and the National Institute of Metrological Research (INRiM), who has proposed a device capable of generating a cooling load without the use of electricity: the research has been published in Science Advances*. Like more traditional cooling devices, this new technology also exploits the evaporation of a liquid. However, the key idea proposed by the Turin researchers is to use simple water and common salt instead of chemicals that are potentially harmful for the environment. The environmental impact of the new device is also reduced because it is based on passive phenomena, i.e. spontaneous processes such as capillarity or evaporation, instead of on pumps and compressors that require energy and maintenance.

“Cooling by water evaporation has always been known. As an example, Nature makes use of sweat evaporation from the skin to cool down our body. However, this strategy is effective as long as air is not saturated with water vapour. Our idea was to come up with a low-cost technology capable to maximize the cooling effect regardless of the external water vapour conditions. Instead of being exposed to air, pure water is in contact with an impermeable membrane that keeps separated from a highly concentrated salty solution. The membrane can be imagined as a porous sieve with pore size in the order of one millionth of a meter. Owing to its water-repellent properties, our membrane liquid water does not pass through the membrane, whereas its vapour does. In this way, the fresh and salt water do not mix, while a constant water vapour flux occurs from one end of the membrane to the other. As a result, pure water gets cooled, with this effect being further amplified thanks to the presence of different evaporation stages. Clearly, the salty water concentration will constantly decrease and the cooling effect will diminish over time; however, the difference in salinity between the two solutions can be continuously - and sustainably - restored using solar energy, as also demonstrated in another recent study from our group**", explains Matteo Alberghini, PhD student of the Energy Department of the Politecnico di Torino and first author of the research.