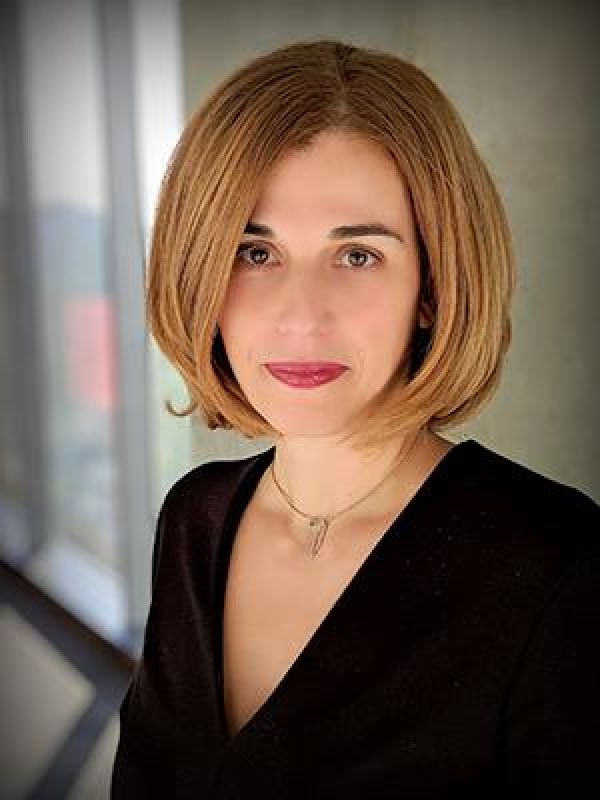 To eat or not to eat fish is a question that has long concerned pregnant women.

To eat or not to eat fish is a question that has long concerned pregnant women. Now, a new USC study shows that children whose mothers ate fish from one to three times a week during pregnancy were more likely to have a better metabolic profile as they grow — despite the risk of exposure to mercury — than children whose mothers ate fish rarely (less than once a week).

“Fish is an important source of nutrients, and its consumption should not be avoided,” said Leda Chatzi, MD, PhD, associate professor of preventive medicine at the Keck School of Medicine at USC, and the senior investigator on the study. “But pregnant women should stick to one to three servings of fish a week as recommended, and not eat more, because of the potential contamination of fish by mercury and other persistent organic pollutants.”

Fish is a major source of omega-3 long-chain polyunsaturated fatty acids, which are important for the developing fetus. However, some types, such as swordfish, shark and mackerel, can contain high levels of mercury — a potent toxin that can cause permanent neurological damage. Mercury contamination is also found in soil, air, water and plants.