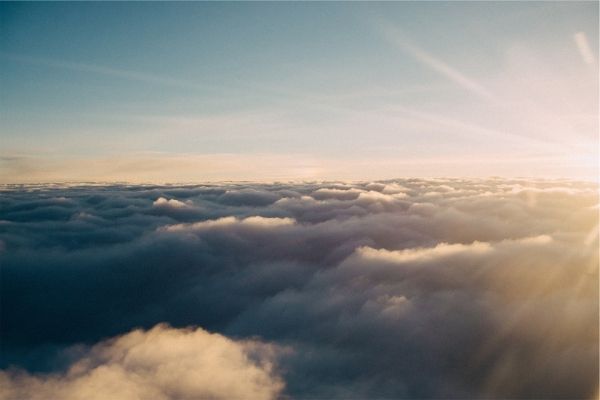 Chemicals that deplete Earth’s protective ozone layer have also been triggering changes in Southern Hemisphere atmospheric circulation. Now, new research in Nature finds that those changes have paused and might even be reversing because of the Montreal Protocol, an international treaty that successfully phased out use of ozone-depleting chemicals.

“This study adds to growing evidence showing the profound effectiveness of the Montreal Protocol. Not only has the treaty spurred healing of the ozone layer, it’s also driving recent changes in Southern Hemisphere air circulation patterns,” said lead author Antara Banerjee, a CIRES Visiting Fellow at the University of Colorado Boulder who works in NOAA's Chemical Sciences Division. She started this work as a Postdoctoral Fellow at Columbia University.

The ozone hole, discovered in 1985, has been forming every spring in the atmosphere high over Antarctica. Ozone depletion cools the air, strengthening the winds of the polar vortex and affecting winds all the way down to the lowest layer of Earth’s atmosphere. Ultimately, ozone depletion has shifted the midlatitude jet stream and the dry regions at the edge of the tropics toward the South Pole.

Previous studies have linked these circulation trends to weather changes in the Southern Hemisphere, especially rainfall over South America, East Africa, and Australia, and to changes in ocean currents and salinity.