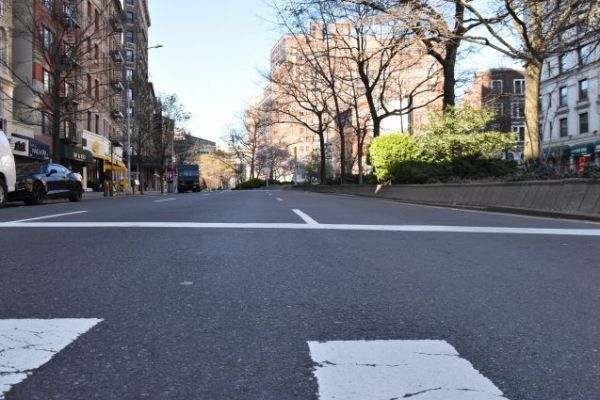 The effects of the coronavirus can be seen from space.

Vehicle travel, factories and other air pollution sources are shutting down in the wake of the coronavirus pandemic, and satellites operated by NASA and the European Space Agency can see the difference. A miasma of nitric oxides, a nasty mix of elements released during incomplete combustion, normally swathes much of China. Starting in late January, it largely dissipated. A few weeks later, a similar clearing started over Italy. In the last two weeks, satellites have observed pollutants disappearing over Seattle, Los Angeles and New York.

Researchers at Columbia University’s Earth Institute are now documenting changes directly on the ground in New York. In recent months Róisín Commane, an atmospheric chemist at Lamont-Doherty Earth Observatory, has been monitoring pollutant levels from instruments attached to a building on the City College of New York campus at 135 St. and St. Nicholas Avenue in Harlem. Commane said that starting on March 13, the monitor has shown 10 percent drops in carbon dioxide and methane, and an astounding 50 percent drop in carbon monoxide.