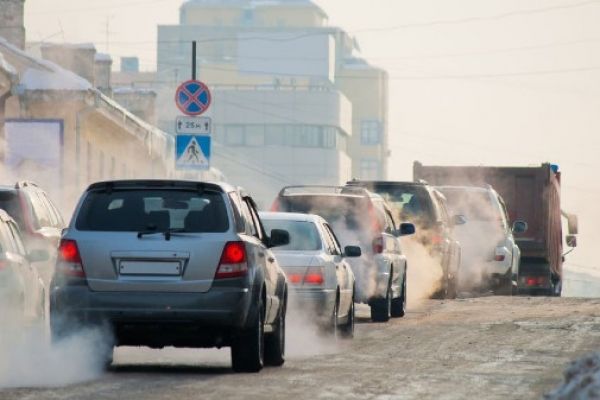 Air pollution levels in some cities in the UK have dropped to levels lower than the average of the previous five years as the coronavirus pandemic disrupts travel and work, new research shows.

Scientists from the University of York processed data from roadside monitoring sites in York, Birmingham, Glasgow, London and Manchester to reveal the significant reduction.

The team, including PhD student Will Drysdale from Department of Chemistry, used data from the London Air Quality Network and UK Automatic Urban and Rural Network which monitors nitrogen dioxide (NO2) and particulate Matter (PM2.5) levels.

Nitrogen dioxide is primarily emitted from vehicle exhausts, so this reduction is likely to be caused by lower levels of traffic in the cities. The sources of particulate matter are more varied but include pollutants from road transport, industry and fuel burning.

Professor James Lee from the Department of Chemistry and the National Centre for Atmospheric Science (NCAS) said: “These are the two air pollutants that have the biggest health impacts on people. From our analysis, pollution levels are clearly lower than the average of the previous five years. I would expect them to drop even further over the coming weeks.