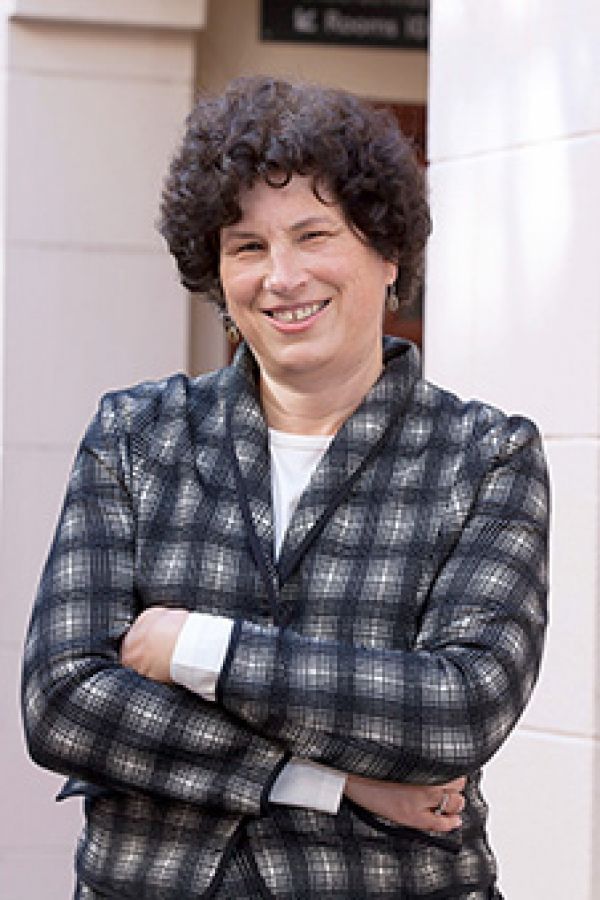 A new study by a team of University of Otago researchers from the Departments of Food Science and Human Nutrition has found about 77 per cent of food waste produced by food retailers is diverted to other destinations.

Approximately 46 per cent of the food saved from landfill is turned into animal feed and 15 per cent is donated to food rescue charities.

Globally, about one third of all food production is wasted, according to the Food and Agriculture Organisation of the United Nations.

New Zealand is one of 193 nations to ratify the United Nations Sustainable Development Goals (SDG), which includes the aim to reduce food waste by 50 per cent by 2030.

Continue reading at University of Otago

Image via University of Otago