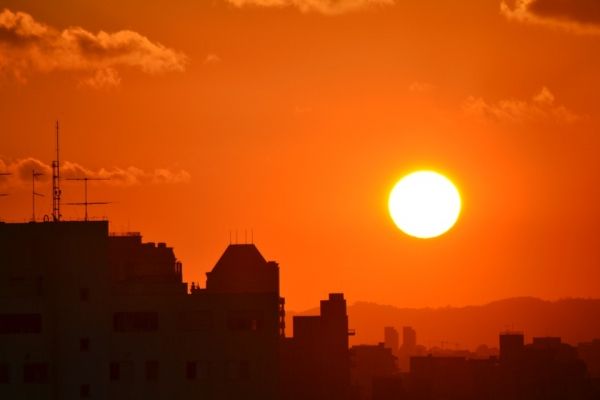 Extreme weather events – such as severe drought, storms, and heat waves – have been forecast to become more commonplace and are already starting to occur.

Extreme weather events – such as severe drought, storms, and heat waves – have been forecast to become more commonplace and are already starting to occur. What has been less studied is the impact on energy systems and how communities can avoid costly disruptions, such as partial or total blackouts.

Now an international team of scientists has published a new study proposing an optimization methodology for designing climate-resilient energy systems and to help ensure that communities will be able to meet future energy needs given weather and climate variability. Their findings were recently published in Nature Energy.

“On one side is energy demand – there are different types of building needs, such as heating, cooling, and lighting. Because of long-term climate change and short-term extreme weather events, the outdoor environment changes, which leads to changes in building energy demand,” said Tianzhen Hong, a Berkeley Lab scientist who helped design the study. “On the other side, climate can also influence energy supply, such as power generation from hydro, solar and wind turbines. Those could also change because of weather conditions.”

Working with collaborators from Switzerland, Sweden, and Australia, and led by a scientist at the Ecole Polytechnique Fédérale de Lausanne (EPFL), the team developed a stochastic-robust optimization method to quantify impacts and then use the data to design climate-resilient energy systems. Stochastic optimization methods are often used when variables are random or uncertain.